Over the past 30 years, State Circus Entertainment (SCE) has defined circus history. By the hundreds of thousands, visitors have been drawn into the world of internationally renowned artists and clowns. SCE offers top level live entertainment. The success of SCE is founded on four pillars: the stars of the circus ring, the sophisticated show programmes, artistic talent promotion and last but not least the audience's enthusiasm.

Stars of the circus

The most famous clown worldwide, award-winning acrobats, magicians and entertainers of international fame: They have let SCE's productions become an unforgettable experience. Amongst the many that have contributed to the huge success : Oleg Popov (†), Johannes Heesters (†), Hans Klok, André Nikolaev and Mstslav Zaphasny.

Since 1991 SCE has been on regular tours with its circus productions. The extensive list of successful ventures comprises the international tour with the Moscow State Circus (1991 – 1995) as well as the circus productions ClassiQ, Arkadya and Parallel Worlds (1999 – 2001) and the Russian State Circus (1996 – 2012). The Big Christmas Circus The Hague (1999 – 2014), that was several times visited by members of the Dutch Royal Family, drew huge acclaim by the audience. The same was the case with the Secrets of the Sea programme in 2014. SCE's trademark is the dynamism of its shows. Classic circus programmes and family entertainment are superbly blended with varied acts and unrelenting tempo. In 2015 the latest SCE production celebrated it's world premiere in Cologne: ONE WORLD Cologne Christmas Circus!

Since 2015, SCE has been producing the now famous Kölner Weihnachtscircus. During the month of December 50,000 guests enjoy this dazzling show.

Spectacular 3D-Filmproductions, hair-raising superheroes, limitless online worlds – been there, seen all. But a live event in the circus cannot be topped. Above all, if the circus goes with the times, as is the case with SCE productions. Regardless of the size, no film screen will ever offer this amount of excitement, atmosphere and fun. Everything here in the circus ring is real and you can participate in the action. This experience can only be found here – in the circus! 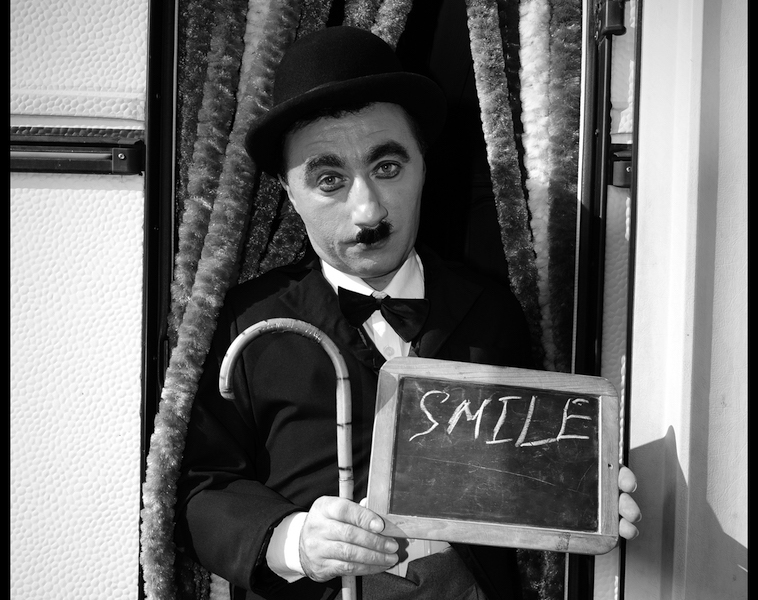 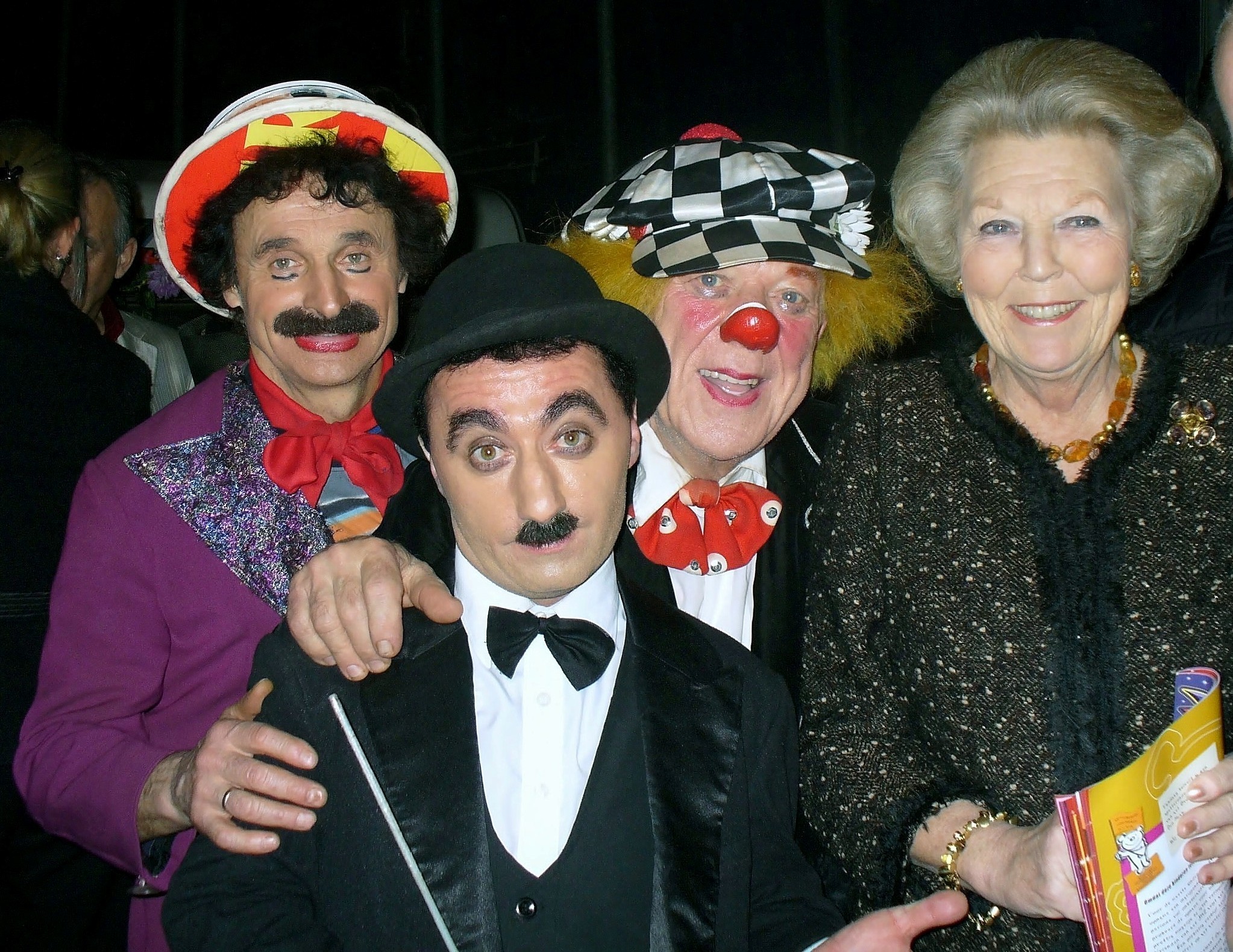 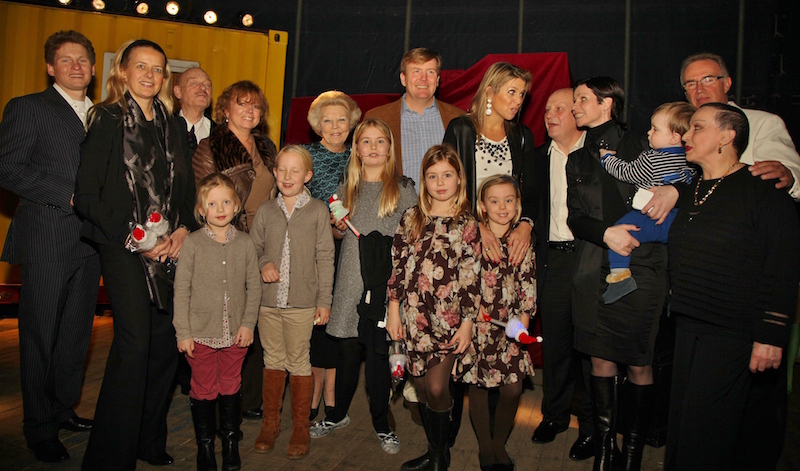 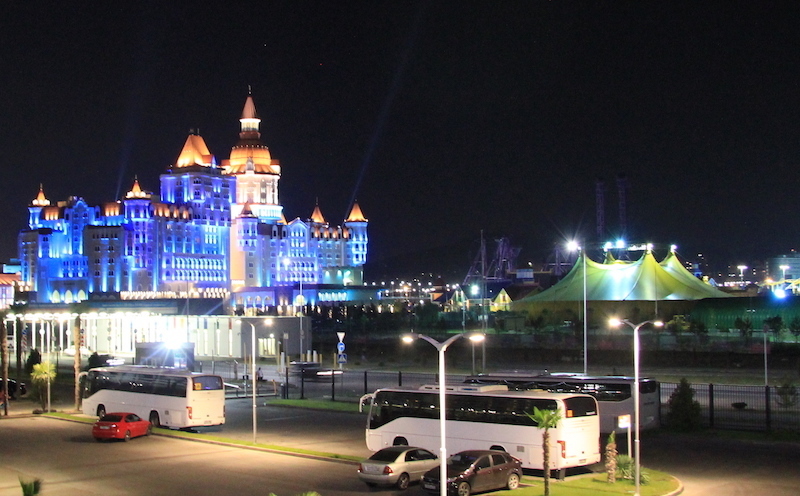 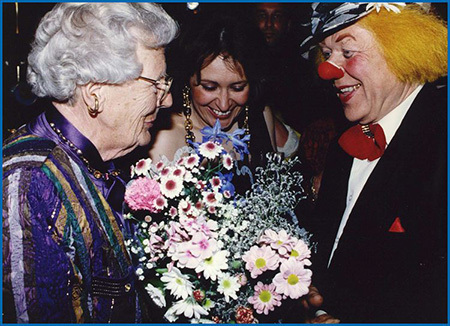 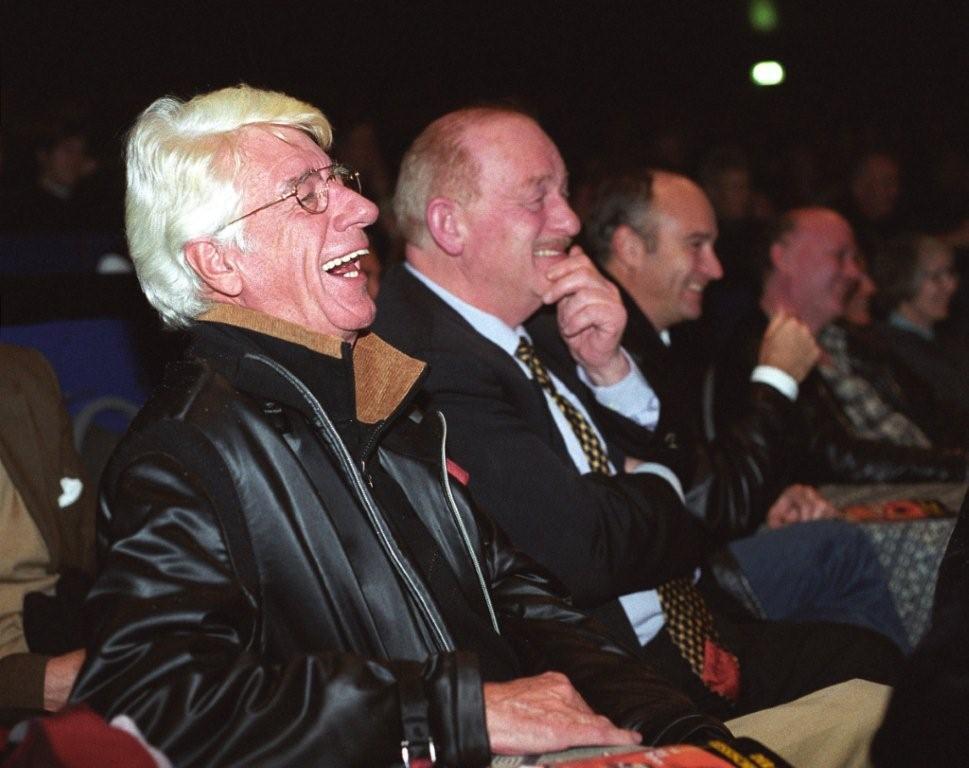 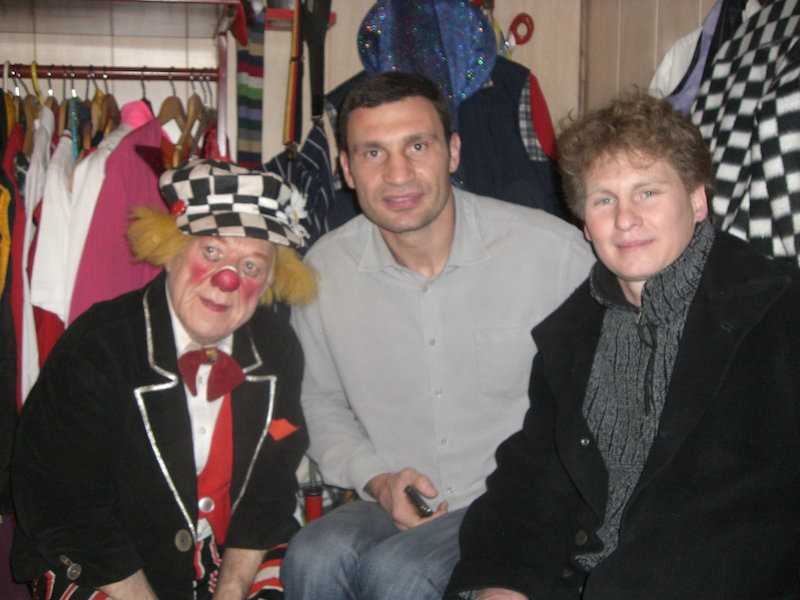