Committed to tradition with a focus on cutting-edge live entertainment, State Circus Entertainment (SCE) is a successful worldwide circus operator.

SCE is a family-held enterprise. It is headed by Ilja Smitt (CEO) and Katja Smitt-Bondareva (artistic management).

The company was founded 1991 by Dutch media entrepreneur Willem Smitt. At that time, the world looked to Europe. It was the period of glasnost. The iron curtain between East and West became more permeable. Germany celebrated reunification.

What could be better suited to further the understanding between East and West than culture? Willem Smitt was prescient. And he followed his big passion: the circus. In 1990 Willem Smitt bought the marketing rights to the renowned Moscow State Circus and embarked on a grand tour through Europe together with the world-renowned clown Oleg Popov. The people journalist, who was well-known in his home country thus changed into a globally networked circus impresario.

Think big and render possible the unprecedented: This was Willem Smitt's stance when he was still in the media business. With Story he established the first Dutch tabloid in 1974. Further publications (e.g. Privé) were to follow. With his reports on the Dutch royal family and international celebrities, Willem Smitt was granted access to the world of nobility and glamour where he maintains excellent contacts. Right from the start he pursued one primary objective with the State Circus Entertainment: to help polish up the – at that time – somewhat outdated reputation of the circus. He was driven by his own fascination of the world of acrobats and clowns.

”A circus visit is an absolute must for every family. There is nothing comparable,” is Smitt's conviction. “The stunning live experience, holding one's breath with every tightrope act and seeing the laughing and shining eyes of children in the circus tent – this is one of the most thrilling cultural events.”

Small wonder then that Willem Smitt's family would join his circus world too. His son Ilja entered the SCE management in 1991. With Alexander Bondarev, Willem and Ilja Smitt found an artist from the Russian State Circus's crew. His performances in the circus included his daughter Katja.

To this day, both families have close ties. Katja Bondareva and Ilja Smitt married in 1994. Since then SCE is a purely family-run business. Ilja Smitt was appointed CEO in the SCE management in 1996. His father-in-law Alexander Bondarev is responsible for SCE's technology and logistics unit. Katja Smitt-Bondareva heads the artistic team. The company founder Willem Smitt meanwhile has created the not-for-profit Wintercircus Foundation. He continues to understand his circus mission as a cultural undertaking. Thus, a part of the SCE revenues are donated to charitable purposes. Every child should be enabled to visit a circus. This is the cause the Wintercircus Foundation pursues from its headquarters in the Dutch Hoorn.

For the Smitt and Bondarev families circus is a world without limits. In the circus ring: 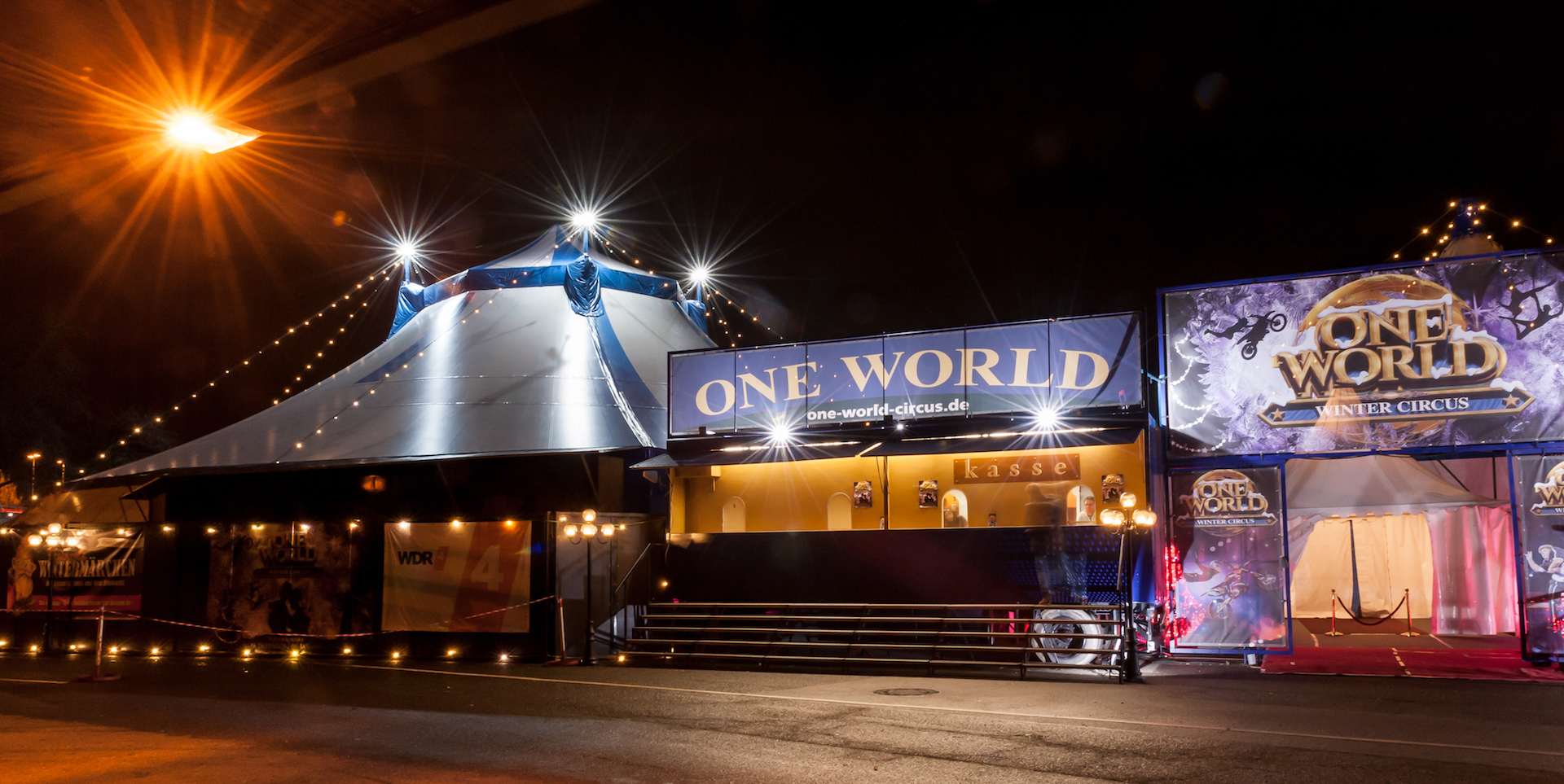 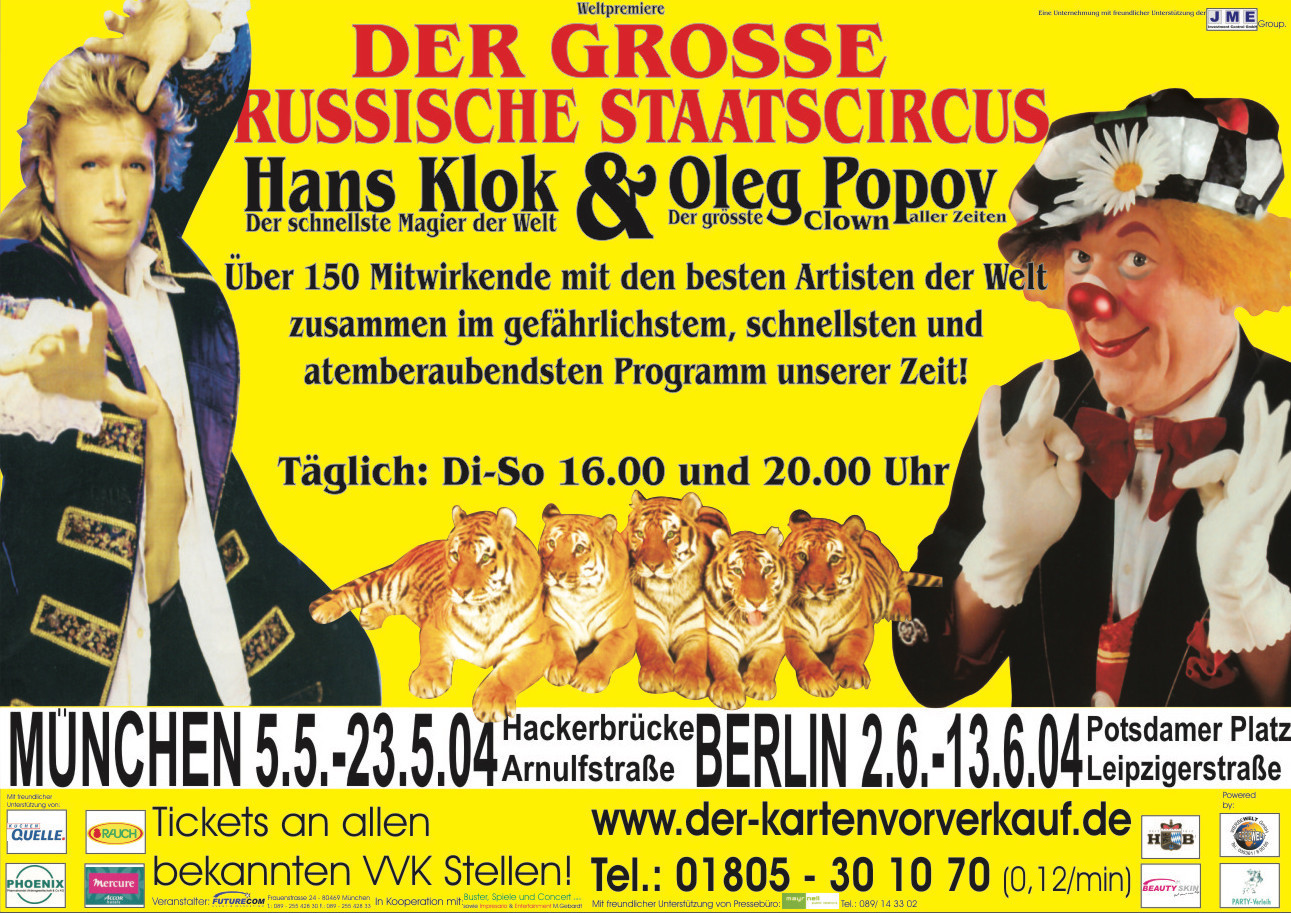 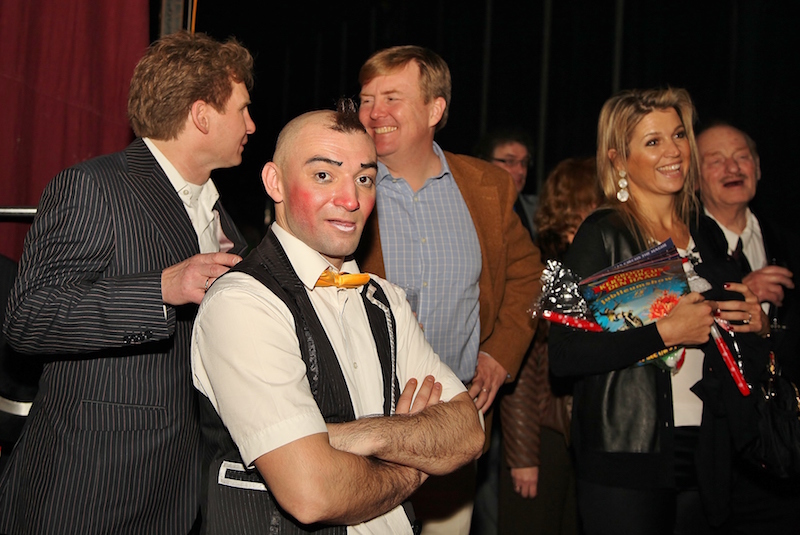