Ilja Smitt (born 1970) was employed with the TV producer John de Mol (Endemol) when his father Willem Smitt offered him 1n 1992 a position in the circus business. He became managing director of State Circus Entertainment in 1996. In 1994 he married Katja Bondareva. They have two children.

Katja Bondareva (born 1972) grew up in the Russian State Circus. As a young girl she started her career as a springboard artist in the circus ring together with her father. After studying language and economics in The Netherlands she joined the Russian circus troupe Rosgoscirck in 1995 with the aim of developing a new programme, among others with the team of the famous clown André Nikolaev. In 1996 she took on the position as creative director with State Circus Entertainment (SCE).

Maxim was born and raised in the international world of the circus. He speaks fluent French, English, German, Russian and Dutch. Besides his study in International Business Administration at the Free University of Amsterdam, Maxim can often be found at the Impresariat in Hoorn.

Gigi has been strengthening the team of State Circus Entertainment since 2021. Her roots can be found in Hungary, where she obtained a Bachelor degree at the Budapest Business University. Gigi started her career in Budapest as an event coordinator. Here she gained a lot of experience in organising events and supporting the sales and marketing department. She then worked and lived in Germany and England, and has been living in the Netherlands with her husband, Harry since 2012. 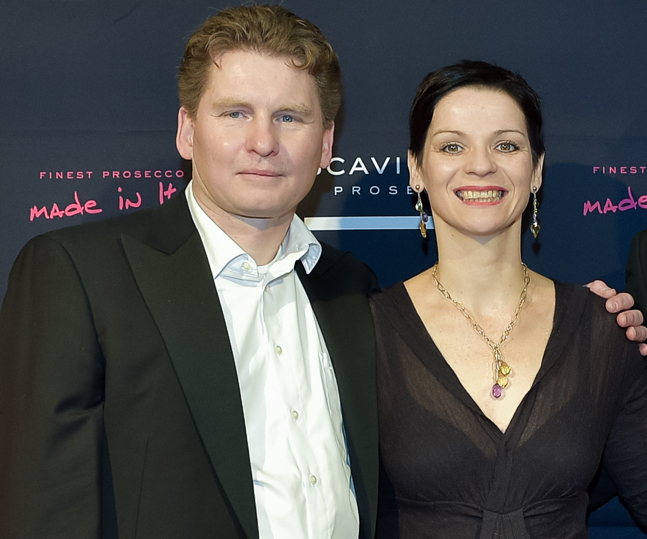 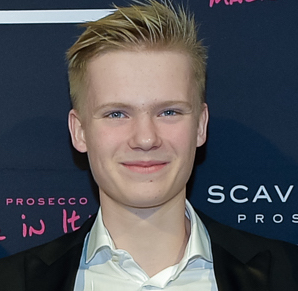 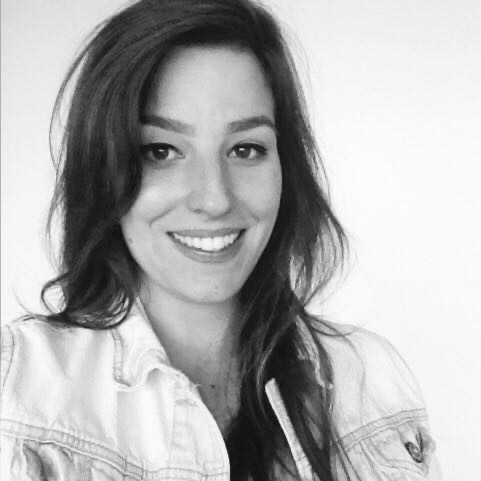